Tima was born in Los Angeles and continues to sew seeds in her hometown. She has shown her work in numerous galleries and museums across Southern California, Nevada, the East Coast, & Asia. She has visual and written work in various publications, and is a certified curator since 2010.

Her paintings focus on the visceral quality of the human figure and other organic subjects such as environment and emotion. Her style is a moody combination of heavily abstracted elements and smooth refinements — a dichotomy of whimsical spontaneity and tediously overworked rendering.

The outer shell of Tima’s written work is macabre, though with philosophical and moral undertones intends for the reader to take an existential look within.

Her digital style can be considered an offshoot of the Glitch movement and is a direct reflection of her current philosophical disposition: “to be close enough to the edge to see into the future, high enough to see the beauty of what lay behind, and grounded into the presence of ones current circumstances”.

Tima also spearheads an open collaborative project to involve all mediums of expression and encourage a participatory nature to its presentation, coined Interactionism. 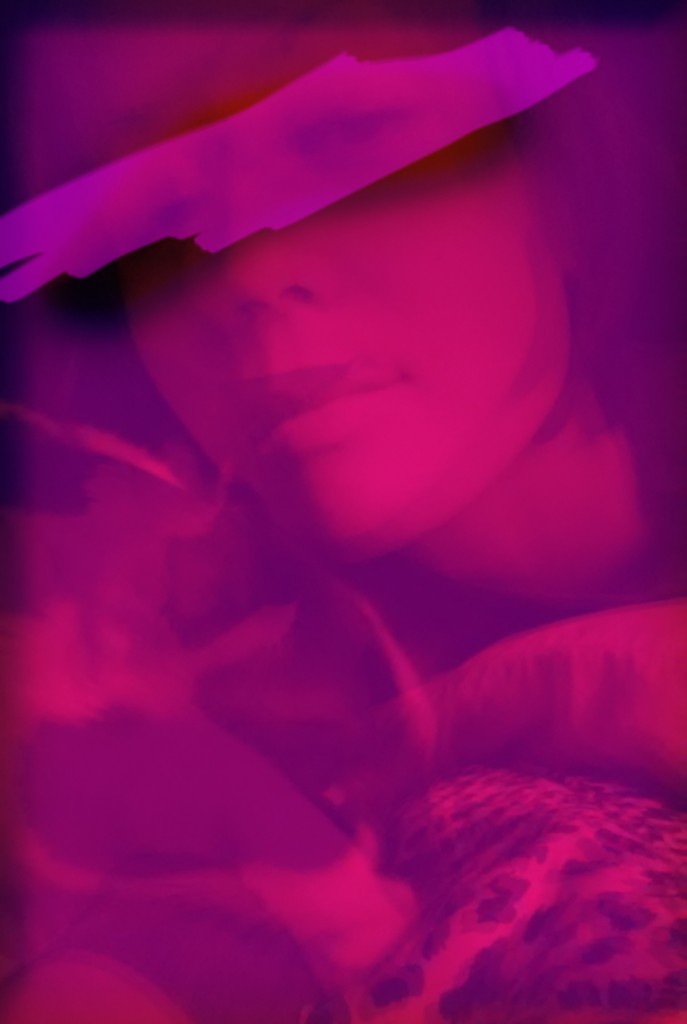